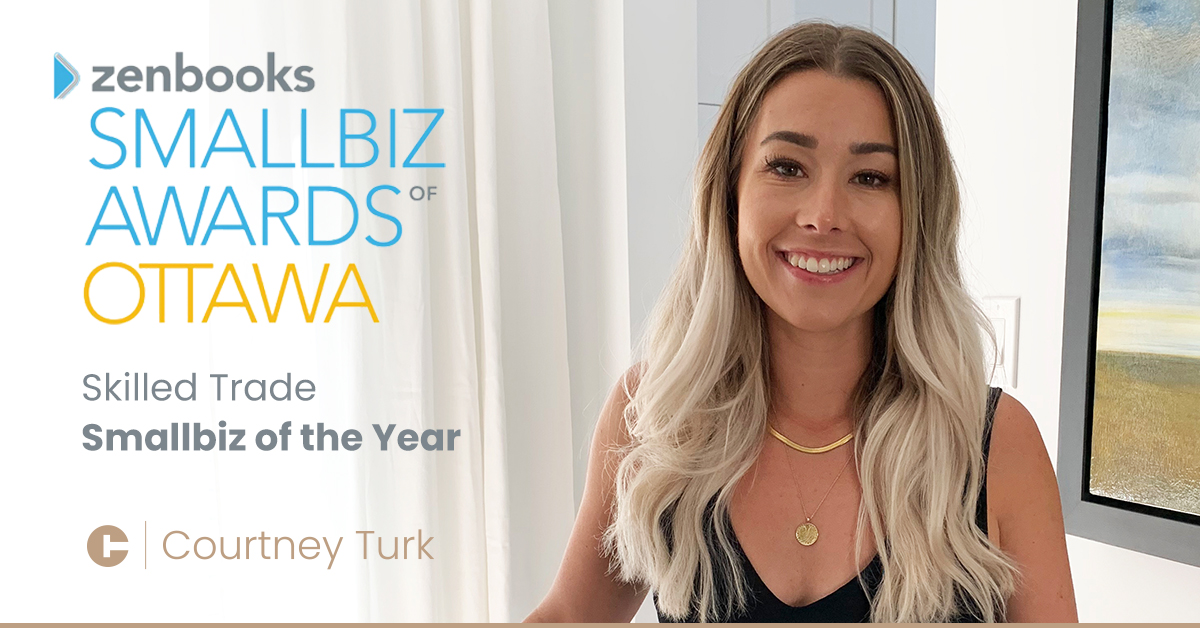 Nine winners have been announced for the debut of a new awards event focusing exclusively on Ottawa’s small businesses. The Zenbooks Smallbiz Awards of Ottawa will debut in a live broadcast on Facebook on Tuesday, June 29, hosted by veteran broadcaster, Mark Sutcliffe.

“There are so many small businesses in Ottawa that are innovating and adapting right now and this is a great way to honour them,” said Sutcliffe. “I know the community realizes the value of small business more than ever during the pandemic.”

Courtney Turk Interiors was the recipient of the Skilled Trade SmallBiz of the Year. Check out the other winners and more information on the awards program.

From these nine winners, the business whose application was the highest-scored overall by judges will also be awarded Ottawa Smallbiz of the Year, which comes with a $10,000 prize. This winner will be revealed at the end of the broadcast. 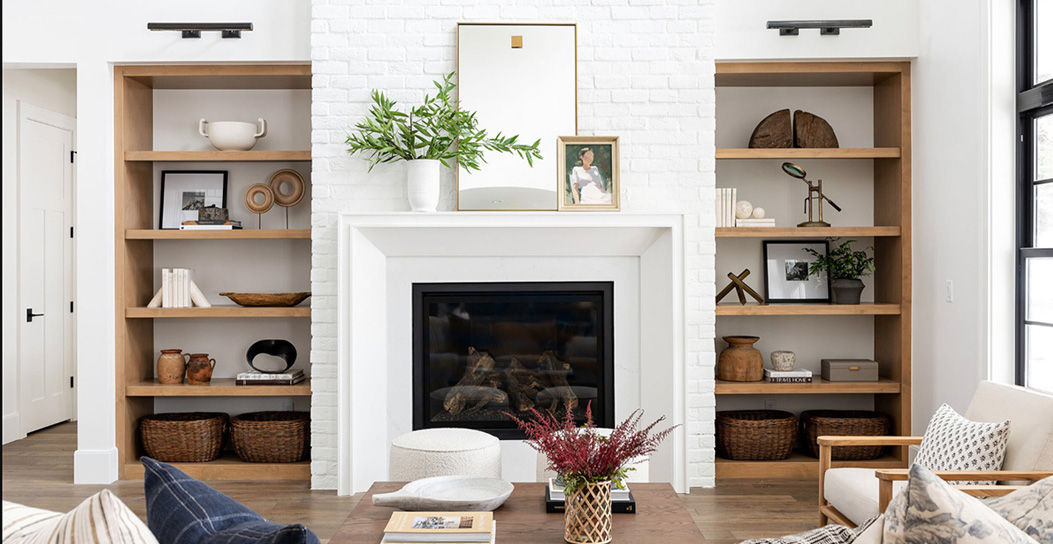 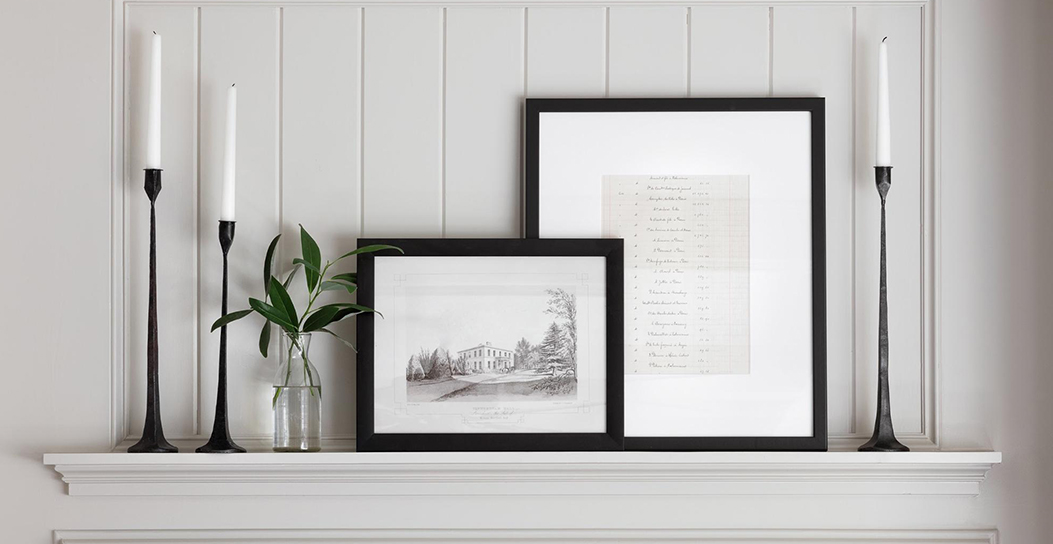 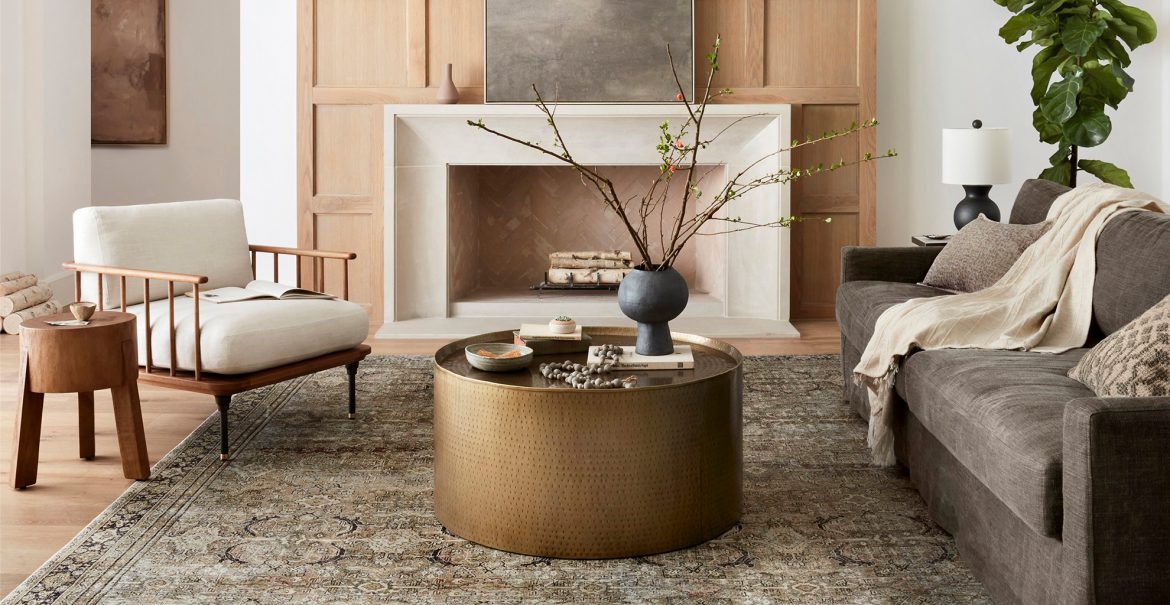 The Complete Guide to Selecting the Perfect Rug for Your Home 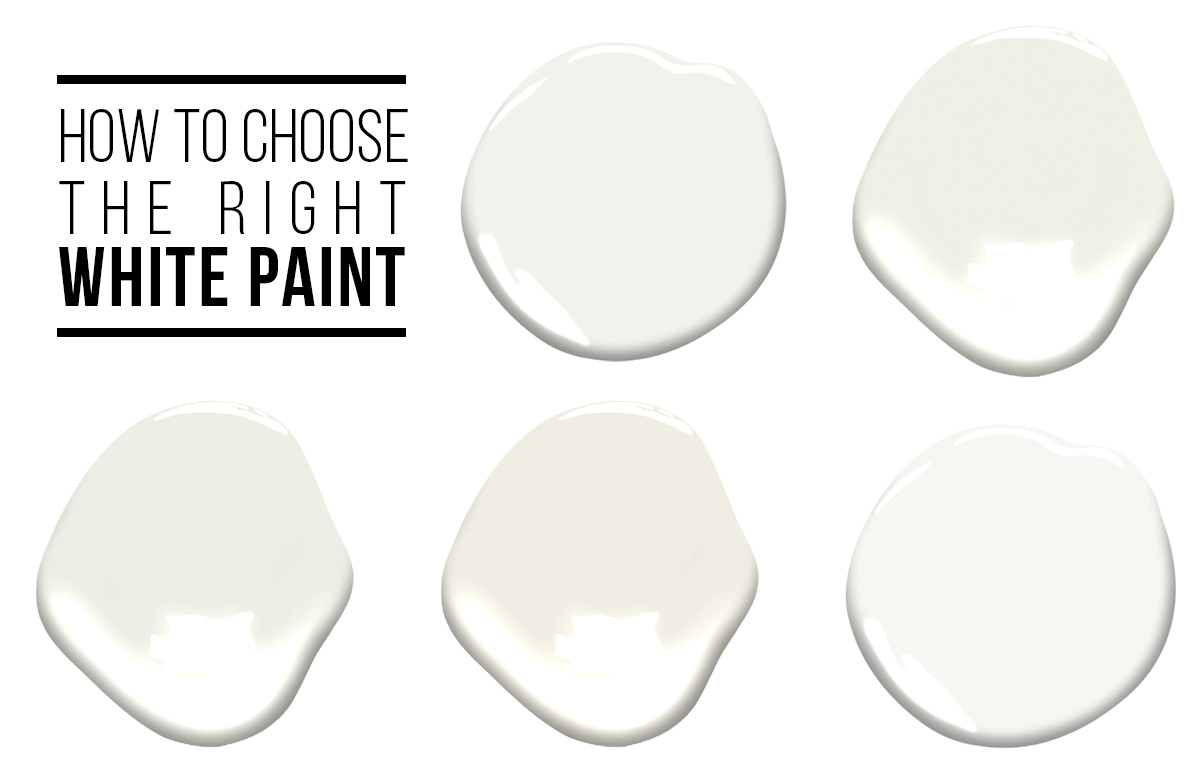 How to Choose the Right White Paint 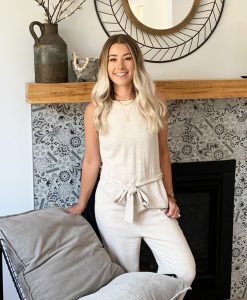 Welcome to Courtney Turk Interiors, we are here to help you feel comfortable and confident in your space.

You are only as good as your team! And although @b

Mixed metals are our fav! This blend of warm champ

Busted! Sometimes you just have to climb on count

TGIF!! It has been one heck of a week. We wanted t

Ready for all the wildflowers and sunshine at the

Almost 2 years ago now, we decided we wanted a spa

Another glance of our project #sweetlikesweeney S

You want to know something, I love what I do! This

This room from our project DaynKnight is getting a

The finishing touches on any project are so import

Sometimes less is more. This simple vignette is pe

Another snowy Sunday calls for curling up with lov

We can’t with this corner! We are so obsessed wi

Tell us your favourite piece in this photo in the

Did you know, at CTI we love to try and incorporat